NLS: remember the brands that won the hearts of Brazilians in other year’s editions

Nubank, Havaianas, Netflix and Uber were some of them. Which brands will win in this year’s edition?

With less than a week to go before knowing the brands that won the hearts of Brazilians in 2022, let’s remember the great brands that stood out in previous editions of the NLS – Net Love Score.

In 2020, the pandemic was an influencing factor for some brands to stand out in the Brazilian connection ranking. WhatsApp, Netflix and Youtube were in the top 3 of the edition, after all they were responsible for facilitating communication and offering leisure to a large number of people who spent most of their time at home.

Coca-Cola, Mastercard, Sadia, O Boticário and Samsung were also among the most loved brands in 2020. Even being traditional brands, they managed to be relevant within the pandemic context for consumers.

Newcomers to the Brazilian market, Uber and Nubank, were present in the top 10 of the ranking this same year. They created a close relationship with their consumers and became fundamental in people’s daily lives.

Still in the pandemic context, but already starting to see the market improving, other brands gained prominence and the love of Brazilians. Among them, Samsung, Omo and Nestlé. Thus, there was a greater balance of more traditional brands, which offered greater comfort and functionality to customers during the year.

It is important to note that Nubank – a Digital Banking brand -, which ranked 9th in the previous edition, reached the top of the ranking in 2021, followed by Ifood and Havaianas, which also occupied a prime space in the lives of Brazilians.

But will this scenario remain? How is the behavior of Brazilian consumers and what was needed to win their love this year?

This is what we will discover in the webinar that Ecglobal will hold in partnership with Mundo do Marketing on July 12th. Register here.

Do you want to know more about the NLS, Ecglobal’s index that annually publishes ‘The brands that conquered Brazil’? Read here the news of the 2022 edition.

What you can read next 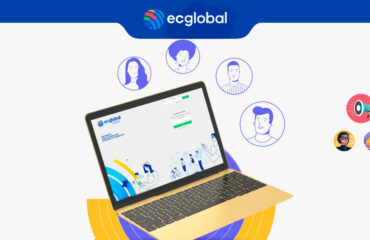 Types of Online Community Ecglobal: Which one is right for your company? 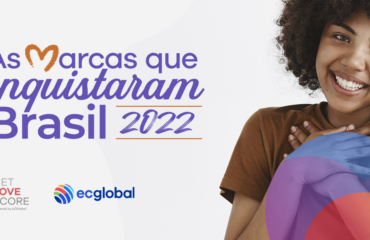 New categories and other news for the 4th edition of the NLS study – Net Love Score: The brands that conquered Brazil 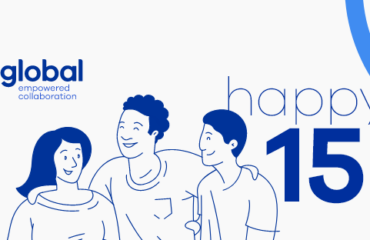