Women’s Day: meet the baianas who are revolutionizing the technology and marketing global industry.

Even before traditional social networks existed, Adriana Rocha and her sister were already using elements of social media to strengthen the relationship between brands and consumers. 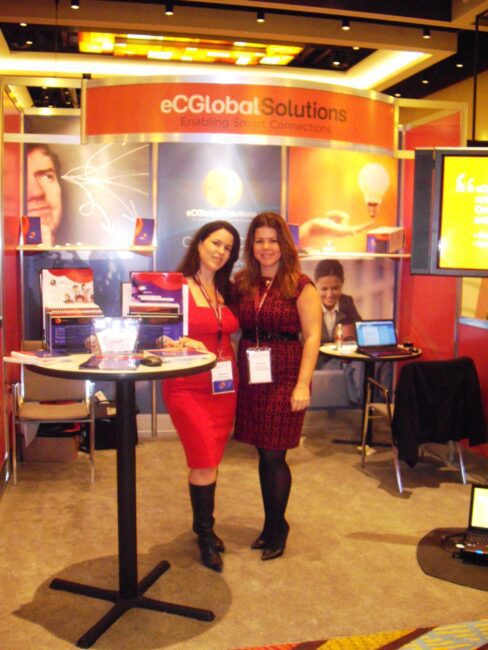 When we talk about social networks today, we immediately think of the traditional ones with which we communicate, such as Facebook, Twitter and Instagram. But even before these platforms existed, even before we knew what is now a social network, two baianas were already working with elements of that new communication concept, to strengthen the relationship between brands and consumers.

Graduated in computer science at UFBA (Federal University of Bahia), engineers Adriana Rocha and Catarina Rocha entered a world made up mostly of men and are currently making history in the  technology and marketing industry, two areas in constant expansion around the world.

Together, they founded the company Ecglobal in 2006, in Salvador, Brazil. Nowadays, in addition to Brazil, the company operates in several Latin American countries and has offices in the United States and Mexico. Almost 15 years after its foundation, Ecglobal has national and multinational giants in its portfolio, from multiple industries of mass consumption, to financial and automotive services. 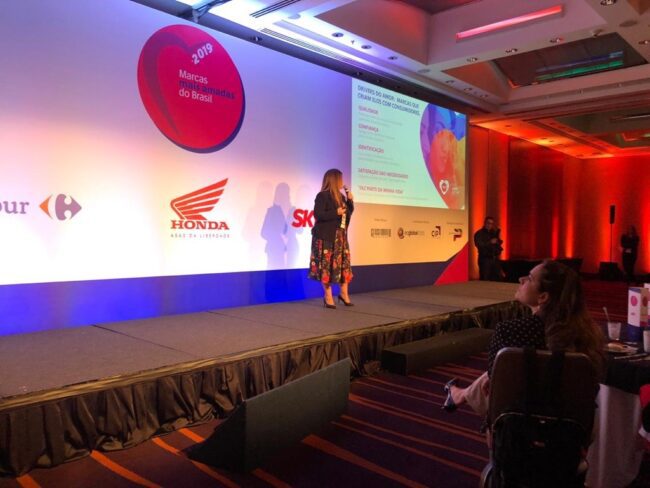 On this March 8, International Women’s Day, Adriana Rocha remembers how she always imagined that she would conquer dreams that for many could be almost impossible to accomplish, especially since the market at that time was made up mostly of men.

“My main message is that you should never let anything or anyone make you feel powerless, or less valuable than other people. Never let difficult situations throw you off balance or make you easily give up on your goals. One way, or another, you will find the best way to achieve them,” she advises. 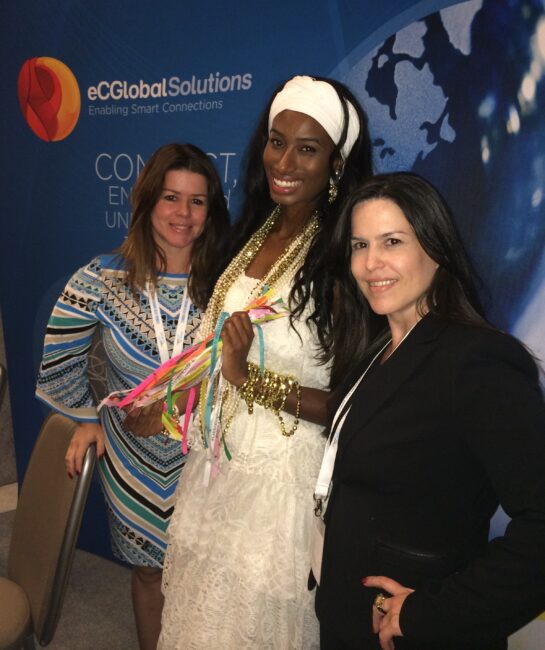 The engineer reveals that she found “obstacles” along the way, but the moments of difficulty helped to develop better strategies from the learning.

“It is with the mistakes that we learn, change and grow. However, it is always good to be surrounded by people who can help you make fewer mistakes, who have been through similar situations and who have the knowledge to guide you to make better decisions. The market today is undoubtedly more inclusive and offers many more opportunities than what we had 30 years ago,” she analyzes.

Over the years, Adriana’s story has inspired other women. This is reflected in Ecglobal’s staff, which is mostly made up of women.

“It’s not intentional. Perhaps we naturally attract other women who identify with our purpose, story, and example. We are women from the Northeast, and most of our team is based in Salvador, where we are mostly women of color, so inclusion and diversity for us is in our DNA,” she says.

Pioneers in connecting brands and consumers

Always engaged during her academic life, participating in innovative projects and winning scholarships, she noticed very early on, the movement on the internet and in the digital world to connect people

“When we founded Ecglobal in 2006, we already had the vision that people would interact in the digital world in a way where the experience would combine elements of collaboration. When I talk about collaboration, it is about socializing, exchanging information between people, being able to get to know people better, continually communicate with them,” Adriana says.

With the goal of generating dialogue between brands and consumers, she worked on the development of her own social network, ecglobal.com, which serves companies of all sizes and segments, who seek an ongoing relationship with their customers. The platform allows generating insights, so that brands have a deep understanding of the wants and needs of consumers. 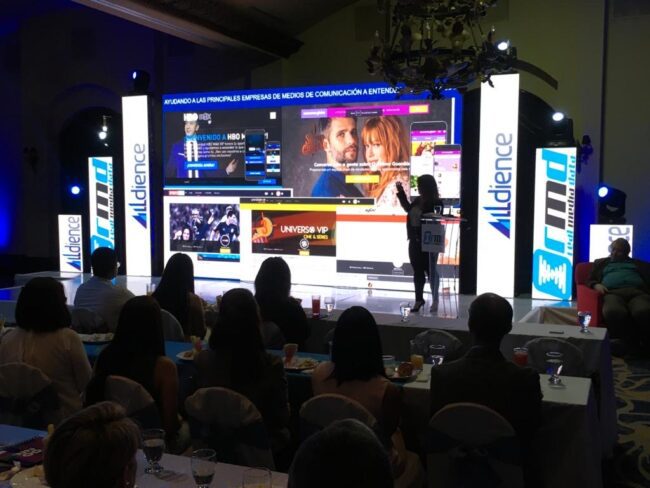 From monitoring, the relationship of intimacy and loyalty between users, the company is able to help brands develop strategies that have the greatest impact for their customers.

“At the time we started, the first discussion forum platforms were emerging. And since we are in the market research and consumer intelligence space, we figured doing research would be as natural to people as talking to friends or play a game. So ever since then, we’ve built into the design and architecture of our platform, elements of social media. This without knowing social media, we don’t even use that name. People could send questions to others, join to forums, evaluate products and brands, they can interact and collaborate with each other”, Adriana Rocha explains.

Everything was developed in order to also provide fun to the users, so gamification elements were incorporated, with quizzes and challenges. And so, following the experiences, stories and opinions of users about brands, companies put together strategies with their teams to transmit them to their customers.

According to Adriana, the idea has always been not only to act as a consumer research company:

“we also visualize this world in 3D, what today they call the metaverse. In the second year that we launched Ecglobal, we created an entire island in Second Life, a 3D world, where people had an avatar, could participate in a discussion group, we even had parties, bringing this component of fun and socialization,” said the co-founder of the company.

“At the same time, we were able to run research studies and test, for example, cell phone prototypes with the participants. We created a metaverse for market research, of consumer intelligence, around 2007. These are the examples that illustrate, how we were pioneers and visualized what this future of collaboration between people and brands would look like, to generate continuous consumer intelligence.”

In our 15 years history, one moment was decisive to continue working with what we believe in: taking risks.

“One of the defining moments in our history was when a large global company wanted to buy us 10 years ago. Although economically it was a very good offer, we felt that it was not the right time, and selling at that time would mean giving up on developing the platform that was part of our dream of building, Ecglobal. One of the main lessons that remains for us, and that can inspire other women entrepreneurs, or those who think about starting a business, is that there are times when you have to take risks, make difficult decisions, but if you are sure of how far you can go, don’t give up on your dreams so easily,” Adriana says.

What you can read next 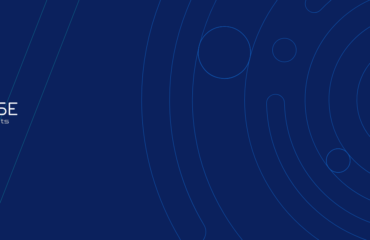 Ecglobal signs a strategic alliance in Mexico with WiseSense